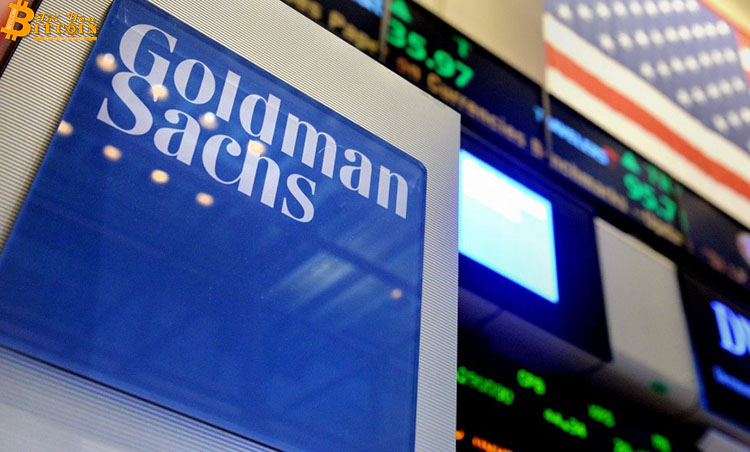 The economy really is relevant to each of us, or at least to the extent that we do not wish to suffer unemployment after college.  Unfortunately, unemployment rates remain high and after four years of tuition plus opportunity costs, it’s reasonable to see how we might be feel a little down in the dumps with our prospects (after college).  Yet at the very least, we can look to this as an incredible opportunity to learn about the intricacies of the financial system and how invariably interwoven it is.

Tonight I am writing a section on a topic I find to be a very interesting research topic.  Unlike my last post, this is not intended to help educate the investor, but instead to stimulate thinking and debate.  Back during the winter of 2010 I had the privilege of learning about some of the basics of the 2008 mortgage crisis from various perspectives, including mortgage originators, individuals, investment banks, and foreign investors among others.  So I think it would be interesting to discuss one particular investment bank Goldman Sachs and a recent lawsuit filed against it back in April of 2010.  Please note that this will be a much more subjective analysis although I will do my best to keep it unbiased.

A CDO is a derivative, based on the underlying debt (home mortgages).  Though note that these CDO’s did not actually contain the securities themselves, but rather CDS (credit default swaps), which are valued based on the value of the mortgages.

CDS are actually pretty easy to imagine.  You own a certain investment and you want a for-sure return on that.  So you pay a counterparty a recurring payment and in the case that the investment goes bad, the counterparty has to deliver to you the investment, or whatever amount you agreed upon.  It’s really insurance for investments.

In a nutshell, if all the mortgages go bad, the CDO’s also lose their value.  So the allegation against Goldman was that they defrauded investors basically by not being upfront enough with this CDO.  The SEC claimed that Goldman created and sold a crummy product (search Carl Levin Goldman Sachs on youtube for a more specific rendition of this) while completely aware of this fact.

So at this point let’s breathe some common sense.  If you are the intermediary, it is your responsibility to act fairly between the two parties, not favoring one over the other.  Now once after having created a fair product, and this is where the law really gets messy, it is not illegal to hold your own opinion.  That is, if you, because of a number of factors (market conditions, politics, globalization, etc), believe that your presumably fair product will lean in one direction in the future, it is not illegal to take actions according to those convictions.  In fact it is unethical NOT to take such action

because such an action acts as a hedge.  This is specifically the case where Goldman took out short positions against certain mortgage securities at the time.

A hedge is an investment strategy in which you place money in or close to an opposing position, in order that if you are wrong in your prediction, you can still profit.  After investing in an oil company, an appropriate hedge might be to invest in a natural energy company.

Back to Goldman and the SEC.  After being sought after by a hedge fund (Paulson & Co.), Goldman created a CDO Paulson & Co., which ended up significantly decreasing in value.  Investors then came to buy the product (going long) and Paulson & Co. took out a short position.  The question is did Goldman behave unethically because they knew this was a bad product and failed to disclose it to those investing long?  Or did Goldman not know it was a bad product and instead is portrayed the scapegoat for the mortgage crisis?  Goldman created the CDO and finalized the sale in early 2007, before the crash started.  It could be argued that no one could have seen the crisis coming; that is no one could have seen all the effects of the crisis, from the spike in defaults, the plummet in demand, and the eventual bailouts of investment banks (a topic which I am eager to write on at a later date).  These sorts of things are often settled by lawyers and through what’s documented vs what’s not.

So with the framework around the issue drawn out, I feel ready to cast some, not all, opinions on this matter.  I believe that Goldman Sachs may have acted slightly unethically.  Now having said this, I need to say that if their unethical behavior is to be condemned by society, then this ought to be the case for every time a bank or a stock or even the Fed has caused a decrease in value in the investor.  Investing is risky by nature!  I had a teacher in one finance class who made the overlooked point that even risk-free investments such as treasury bills are risky.  Another country could design a new weapon and use it conquer America, after which they might declare all our old-currency assets to be valueless.  An asteroid the size of America could destroy our country after which the only valuable thing would be food, water, and shelter.  Obviously these are extreme examples but my point remains, that investing always has inherent risk and it is unreasonable to assume that a bank can completely eliminate risk given all the factors.

If Goldman knew these were bad products, yet still attempted to manufacture them, they acted unethically.  If Goldman did not know such details and after the appropriate analyses did not foresee any reason as to why they should not be sold, they did in fact behave ethically.  I would just beg everyone not to judge Goldman based on the common perception that they “caused the crisis.” After watching the live feed of the litigation, I remember feeling like there were too many people who don’t understand the facts and instead just want a person to blame for everything with the mortgage bubble.

In conclusion, I wouldn’t hold that Goldman had acted wrong in the matter.  Instead, I would encourage people not to jump to a hasty conclusion.