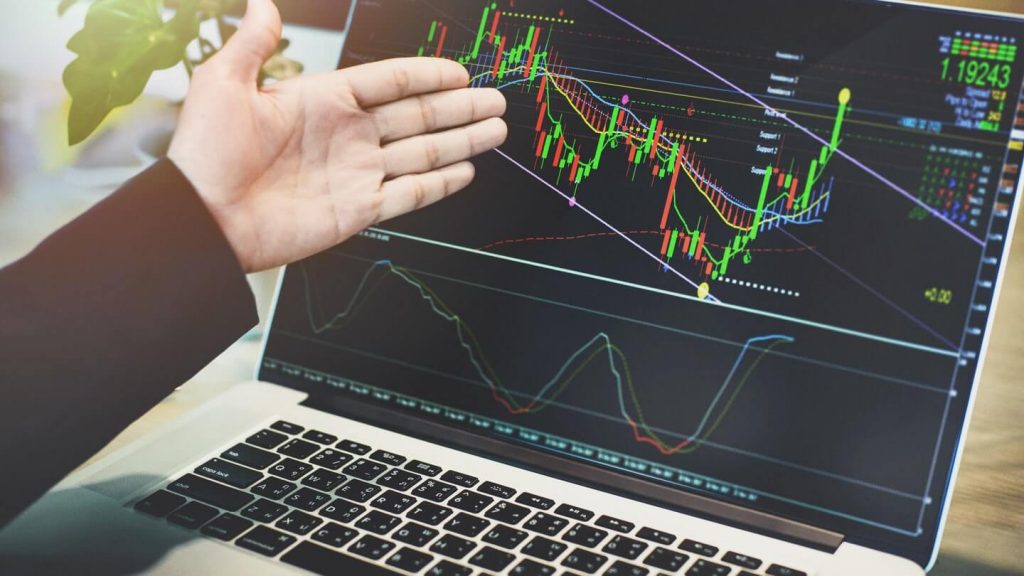 As we approach the end of the month, I decided to take a long term look at monthly charts for some of my holdings, along with one or two others I tossed in because they caught my eye:

IMGN is moving up from a historical support zone and, at this point, seems to be pretty bullish. While no one knows how high it might go, the potential gain to the previous peak from its recent low is roughly 1,170% (yeah, you read that right). But don’t count your chickens before they hatch: it’s a long climb to get back up there.

CENX is a stock in my AIM watchlist, but I don’t have a position in it right now because it broke out of the bargain basement before I could grab some shares. It’s currently at an interesting inflection point along a long-term downtrend line. Your guess is as good as mine whether it’ll break out or pull back again before making another run at it.

BIOS is in my portfolio, and is moving up from the bargain basement. There’s still a chance this could dip deeper, but I suspect it’s going to take a more bullish stance. Of course, with AIM it doesn’t matter: if it drops enough I’ll buy more, if it continues to rise I’ll start selling to set aside cash for the next downturn.

SGMO is starting to rise from the lower boundary of its long term channel. To the previous peak is about 625%. We’ll see what happens.

QUIK is coming up nicely. I suspect it has a pretty clear run until $2.00 when it will start hitting some resistance. If it can break through that, it will have that long term downtrend line to contend with.

MEET has been annoying me because it hasn’t been moving. On the other hand, stocks that have demonstrated major historic volatility that are stuck in a tight range tend to make explosive breakouts (or breakdowns). Looking back to 2010, we see a pattern that’s vaguely similar to what’s been going on the last few months, so I’m thinking we should see some major movement starting soon. The only question, of course, is whether that movement will be up or down!

BDSI is sitting on a strong support zone at the moment and looks to be consolidating for its next move. It could, of course, drop lower, in which case we’d be able to scoop up more shares at an even better price, but I suspect we’ll see it start to move up from this level in not too long.

AMPE is one of my riskier holdings, if for no other reason than the chart doesn’t have as much history as I generally like. But it has ridiculous volatility to make up for it. Right now, however, it appears to be consolidating after bouncing from its historic lows. It may dog along for another month, but based on its past performance, I suspect we’ll see some major action in not too long.

NVAX is another one that’s sitting on a support zone, although it still has room yet to fall if Mr. Market so desires. On the other hand, it has a huge amount of potential upside – about 600% to the $8 mark – and has repeatedly demonstrated that it can recover from a massive beating.

GPL is trying to get over that stupid downtrend line, but so far hasn’t been able to make a decisive close over it. If it doesn’t have enough mojo to do that, it’s going to reverse to what I would guess to be the 1.15-ish level before it tries again. Of course, if it really takes a hammering it could drop back to the lower trend line, in which case we’d just dive in and buy oodles of cheap shares, right?

CDXC is another one of my positions, and I’m basically just waiting for it to dive or climb enough for me to buy or sell more shares. It still has lots of room to fall, but it’s also on a pretty strong support zone, so we’ll have to wait and see what happens.

While I’m not a big fan of the fissile fuel industry, I can’t complain about the performance of AXAS, which – along with MUX – has been one of my best producing stocks. Price bonked into what is going to be a pretty stiff overhead resistance zone and has pulled back. It’s in a good position on the daily chart to make a reversal to the upside and continue higher, but it could also fall toward 2.20 or so (the lower channel boundary on the daily chart) before it reverses. But I think the overall trend will remain bullish and it will eventually resume its march toward $6.

TRIB has been consolidating (not surprisingly) after its huge drop in October, which is when I entered a 50% position. Upon reflection, I probably should have waited until I got a monthly close above the previous month’s high (which often signals the reversal to an uptrend), but live and learn. I’ve been debating whether I should just sell for a small loss and then dive back in later after we get a higher close, but have decided to leave it as is. If it drops, I’ll draw from my 50% cash position to buy more shares, but since it’s on a support zone now it could also reverse from here (although I actually think that isn’t likely). Patience, grasshopper, patience… 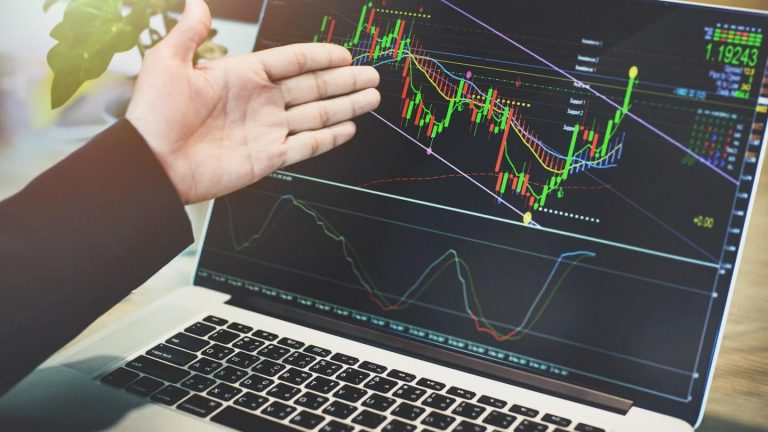