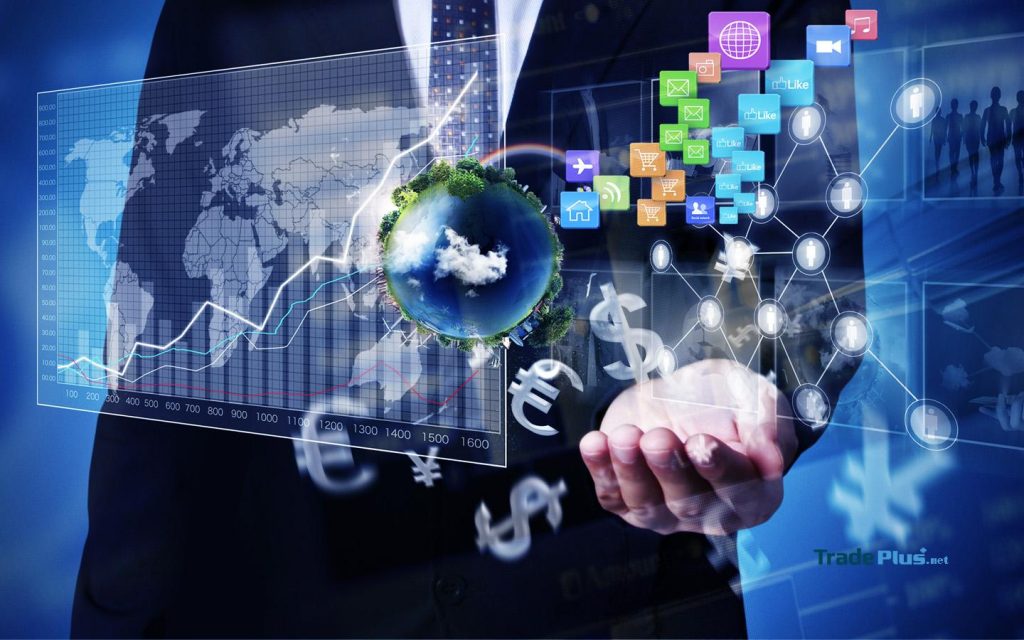 Forex trading market is a place that offers you great possibilities and hope whether you are an experienced trader or a novice. Most currency traders avoid the limelight, but a select few have become world famous. They are people of influence who have had a significant impact on the industry.

George Soros is an investor and a business magnate born in Hungary. Even if you are not familiar with the world of finances, you know who he is since he is also famous for his philanthropy.Over the years, he gave away around $8 billion in order to support the education, human rights and public health.
Soros became a house-hold name in 1992 during the event called Black Wednesday (currency crisis in the United Kingdom) because he made a profit of $1 billion by short selling. “The Man Who Broke the Bank of England” became his nickname and it is often used by both his peers and the press. He used loans and leverages so cleverly that it took him only a couple of weeks to earn a fortune. Even after all this time, he still holds the title of the most successful forex trader.

Traders who belong to the millennial generation probably recognize this name. In 1999, Timothy Sykes who was still a high school student at the time received a somewhat large sum of money as his birthday present. Instead of spending all of it on gifts, he decided it is better to make an investment and he began trading. Two years later, he was a millionaire. Even while he was enrolled in the university, he was known to often skip classes and lectures in order to trade online. In 2007, Sykes wrote a bestselling book called An American Hedge Fund: How I made $2 million as a Stock Operator and Created a Hedge Fund. He is also very active in the media, appearing on various television shows and writing for internet portals.

Alexander Elder proved that the background in psychology can be extremely beneficial when it comes to foreign exchange trading. Elder’s life wasn’t always easy. He was born in the Soviet Union and when he was twenty-three years old, he received the asylum in the United States. He taught psychology at Columbia University for years. After some time, he became interested in trading. In 1993, he published his first book which became an international bestseller. The book Trading for a Living: Psychology, Trading Tactics, Money Management proved to be very successful among the people who were already involved in the world of finance, as well as with those who were only curious about the trade. It was translated in many languages and it is still used as a guide for future traders. Elder saw the opportunity and seized his chance. He was making money by trading currencies and writing, but he also decided to explore the field of teaching. Nowadays, he is the leading lecturer. His classes and seminars are usually packed with ambitious traders who want to learn as much as they can from an experienced forex market trader.

Laura Pedersen is another trader on this list who earned her first million while still in her twenties. She actually started working on Wall Street when she was only seventeen years old. She was learning the basics of trade in between her classes in school and soon enough, she was promoted from being a clerk to being a full time trader. She was twenty-four years old when she became a millionaire.
She wrote a book called Play Money about the things she experienced as the youngest trader of the American Stock Exchange. President Bill Clinton recognized Laura Pedersen as one of The Ten Outstanding Young Americans.
She announced her retirement from trading in 1989, and she focused her attention to writing fictional and non-fictional books, a few of them becoming bestsellers. She is also interested in teaching and still makes public appearances every now and then.

Edward Arthur Seykota is a trader with the degrees in Electrical Engineering from The Massachusetts Institute of Technology (or MIT) and Management from MIT Sloan. His knowledge of developing technologies and willingness to accept the new trends proved to be extremely valuable qualities.
Seykota was one of the original users of the computerized trading systems. He rose to fame because he wasn’t afraid to immediately adapt to a new way of conducting business. He also helped develop the system which was used by a prominent brokerage house later on.
His specific approach to trading led him to gaining a fortune. He started with $5 thousand dollars and over the course of thirteen years his wealth multiplied, reaching the point of $14 million dollars.
He is also well known among the traders due to his optimism, confidence and the passion he shows to this day towards the trading business.

What can you learn from these successful people?

It is not enough to simply read the stories about the individuals who climbed to the top of forex trading. It is very important to learn from them as well. All of the people mentioned in this article share a common trait and that is a specific mind-set. Surely, some of them did study economy and finances so they were somewhat familiar with that world when they were starting out, but most of them didn’t. However, all of them were smart and disciplined. It doesn’t matter how hard you work when it comes to foreign exchange market, the point is to be right and invest in the most suitable moment.

Also, they developed their own ways or styles of trading. The style of trading is everything you do, even the smallest things such as the usual time of the day you log into your account for forex trading. How much risk you are willing to take is another important feature when it comes to building your own style. Choosing and mastering the strategies you plan to use while trading is the fundamental ingredient in the creation of a personal trading style. There are numerous strategies available for the research and every forex trading beginner should familiarize him or herself with them. But again, if you are a newcomer, it is recommended to study one at the time in order not to get confused and overloaded with the information. It is more valuable to master one strategy and know exactly how it works than to know bits and pieces about ten others.

The psychology is important as well. You think these people never lost money or made a terrible decision? Well, you are wrong. They learned how to react to both good and bad news. Handling the situation properly and learning from your mistakes are the qualities possessed by the best traders in the market.
To conclude, many investors and traders who are showing an interest in foreign exchange market get easily discouraged since they are not hearing about the other trader’s success on a daily basis, whether it is on the television, newspapers or online news sources, but that doesn’t mean the self-made forex millionaires do not exist. Some of them simply do not enjoy the spotlight and they keep their accomplishments far away from the public eye. On the other hand, other business people who made a fortune trading currencies love to brag and the stories about their victories and progress are well known.

As previously mentioned, most of the people acknowledged inour short list also wrote books. Some of them are memoires, revealing their adventures as well as the ups and downs in the field of foreign currency trading. Others decided it is better to teach people who are curious about the foreign exchange market how to trade and invest wisely, so they published handbooks, manuals or simply guides for those who want to follow in their footsteps.
All in all, you shouldn’t throw in your towel after the first failure because they didn’t do it either. Yes, it is good to know when to step back and assess the situation, but your chance might be waiting around the corner and articles like this one might be mentioning your name among the stories about successful forex traders one day. 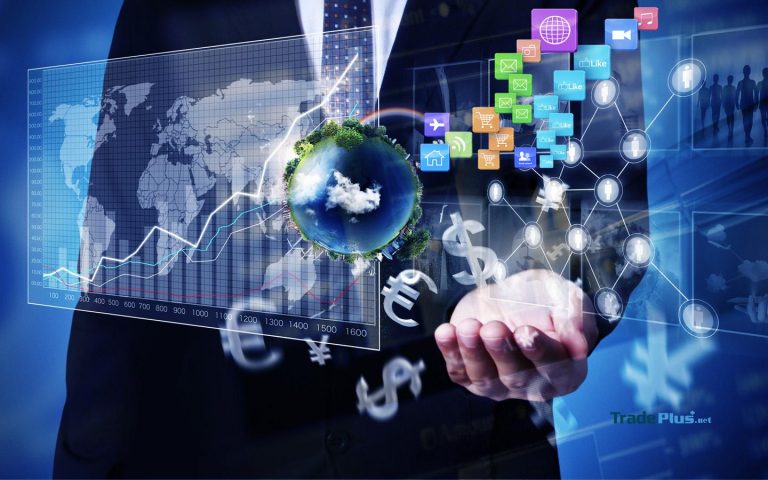