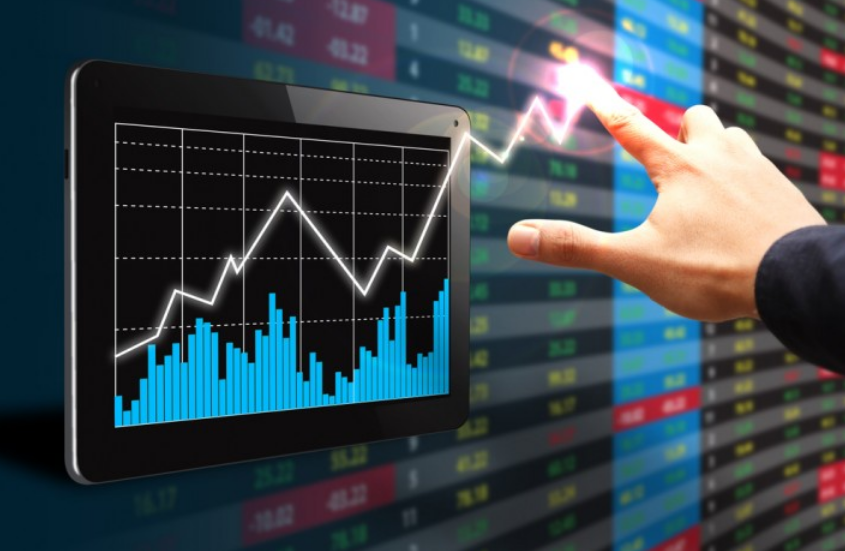 Before computers and ADP equipment, pivot points were used by floor traders on equity and futures exchanges as a simple way to forecast the direction of the market during the day. Despite often being included in historic trading strategies, pivot points are still used by Forex traders to determine support and resistance levels. Pivot points actually work very well in Forex markets because of the large size of the market, especially when used with very liquid pairs.

Pivot points basically provide a trader with reference points. These points help to determine when to enter the market, place stops and exit. Each point basically supplies a support or resistance level. The pivot point and levels are calculated based on information from the previous day.

Calculations are made as follows:

To determine the actual pivot point:

The first resistance and support levels are now calculated:

The second resistance and support levels are calculated:

The third resistance and support levels are calculated:

There are a select few analysts who actually go as far as adding a fourth level of support and resistance, however this often becomes a bit esoteric for trading purposes. There are also ways of tracking the mid-points between each level.

The best way to fully understand how pivot points work is to actually do the math yourself, looking at the forex charts. Using the EUR/USD, calculate your pivot points, support levels and resistance levels. You will notice that the trading range for the session you are looking at will usually occur between R1 and S1, with the pivot point being at the center of the movement. The majority of breaks will occur around one of the market opens. At this time there is an influx of traders entering the market.

Pivot points are also used to judge the probability of a move. For example, analysis shows that between the inception of the Euro on October 12, 2006, the actual low has been lower than the average S1 44% of the time. A trader my put a stop below S1 with confidence, based on probability. However, this information is generally more useful as a support tool to limit risk, combined with other types of analysis.

In general, there are a few tips to keep in mind when it comes to using pivot points:

When there is no significant news or events to influence the market, the price will usually be confined between R1 and S1.

Significant news can drive the price to R3 or S3.
R3 and S3 are usually the maximum ranges for extremely volatile movement during the day. But they are just an estimation, not a certainty.

In a strong trend, the price will go straight past a level without any hesitancy at that point.

Many different types of traders use pivot points as a key part of technical analysis. Technical indicators, such as pivot points, help traders to identify levels of support and resistance. They help to identify moves that can be considered as breakouts and where the maximum and minimum ranges of movement will occur. Understanding the turning points provide an investor with the ability to make educated transaction decisions. Pivot points can be used with many trading strategies, making them a simple and useful tool for trading. 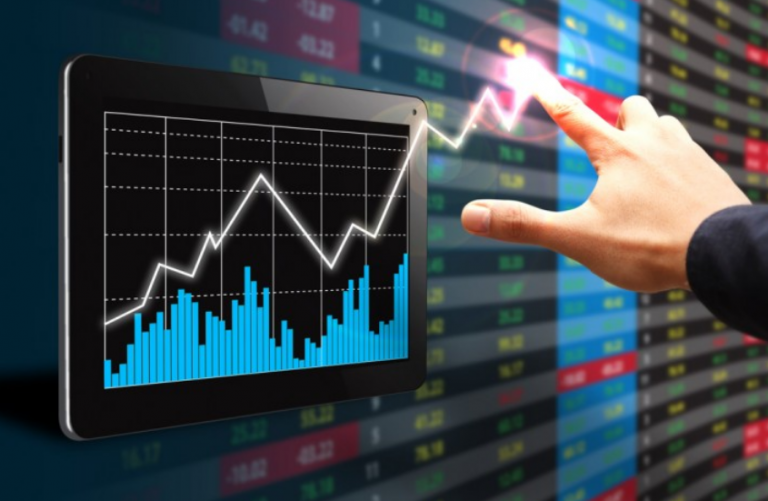