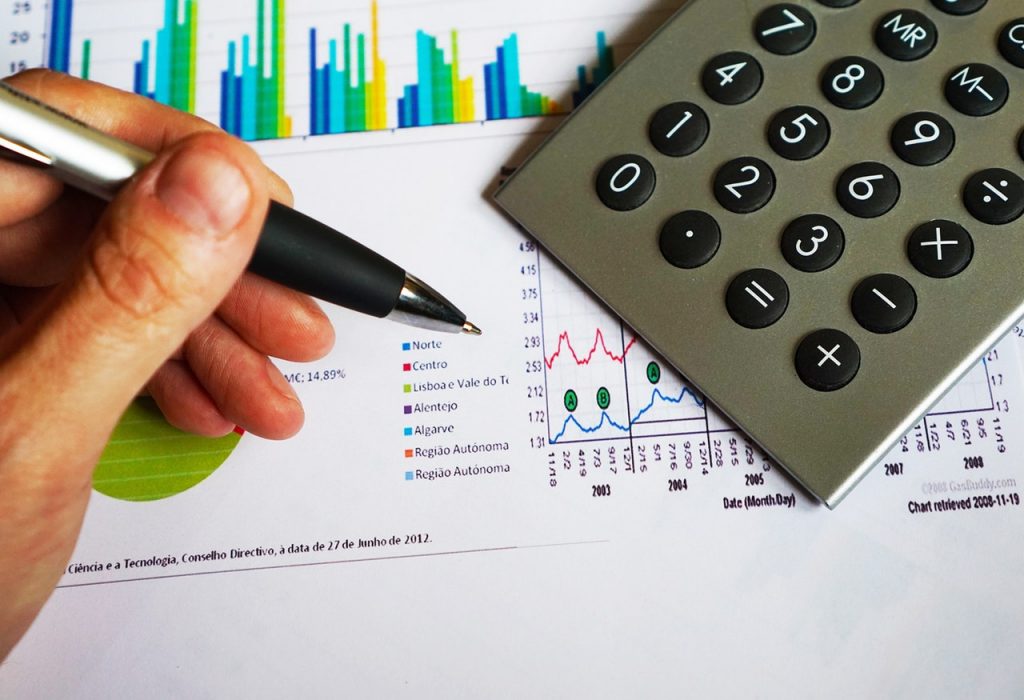 What matters most to a trader depends on that trader. That’s why I feel that being honest with yourself and identifying your weaknesses will help your trading exponentially. If you blow your account out every three months then consider studying money management, if you find that your charts are littered with indicators but you can’t pull the trigger, try reading about naked trading and price action. We all have our faults and the market (you and I) are out to exploit those. If you’re not honest with yourself, you will not be able fix your downfalls and you’ll become a market philanthropist, giving your money willingly to market participants.

I was lucky enough to be introduced to the equities market at a young age. Thanks to my grade seven teach Ms. Leneighan (my spelling is off I know and apologize). She introduced us to the stock market in a project where, like any stock market project, we were given $10,000 to invest. We have to research companies and justify why we invested in said company.

My mother at the time worked for a publicly traded company called Teecom which was listed on the TSX. I was able to source some great stock prospectus and other details about the company. I wasn’t the winner but received a good grade. The thought that stuck with me was very simplistic but very meaningful. I was amazed that you could make money by holding onto something over a period of time.

It wasn’t until the spring of 2008 I returned, where after being with a company for three years and running into bad management I decide to take a summer break. In that time I was drawn to, and I hate to say it, but Jim Cramer. I watched his show and started to follow the stock market once again. I started to keep notes and watch the changes in price. Thinking to myself that one person can keep up with everything and that Jim is a knowledgeable front man, who were his suppliers. Who were his work horses? That led me to a Dan Fitzpatrick, who at the time was featured on the street.com but who I hadn’t seen on TV yet. This sparked my technical analysis education.

As I went on, I found a gentleman known to me as daytrader rockstar who runs a website called daytradingradio.com I was intrigued by his relaxed attitude to trading and how a person could just be themselves and make a living at trading. It was very appealing. DTRS traded futures, I’m sure you can see where this is going, and I was very much intrigued. Not knowing that the average volatility during this time was exceptionally high I was amazed at how much money transferred hands on a daily basis. I told myself I wouldn’t be greedy and try to get three points a day.

Having a few thousand dollars from my settlement package I decided to open a futures account with a futures broker in the US(who is now bust and under investigation) After having a few winning trades I felt it was going well.

Until, one morning I placed a trade to go long without a stop, I had been trading without a stop all along. The market dived and I had the pleasure of receiving my first, and what will be my only, margin call.  The days following that were scattered trying to trade my way back by using corn contracts since they were cheaper. Needless to say I was humbled.

Trying to figure out where I went wrong I looked at my trading system, which was nil, and money management system which was not, as well. Time to hit the books, I took the easy way at first and found Dan on youtube under the moniker of Airelon and watched in entirety his playlist of money management videos. I felt I had cheated myself and was missing the most important part of trading. After learning about money management I decided to see where Dan learned his trading from and read a few of his recommended books. I was able to chew through them pretty quickly since that was all what I was doing aside from chores, since I was living at home at the time.  I paid rent to my parents but not having the responsibility of a real life allowed my learning process to progress quickly and un-pressurized.  I will always be thankful to my parents for their support during that time as the crash of 08 would have been hard on them and I didn’t have a full understanding of that at the time.

Since then, I have looked inwards to identify how I sabotage myself when trading and learned to negate it. I know I’m drawn to make spontaneous decision while watching the market. I have learned to keep a detailed journal of all my trades, reasoning’s, and emotions. I have created a trading system that is based on what I have learned over the years and review it monthly. I know that as a trader I have reached the point of being proficient. I know this because I have been honest with myself. I know that I want to trade but that doesn’t mean I have to trade. I’ve learned when to strike and when to sit on my hands. The market is a life-long war, my purpose it to win the war. I’ve learned that there will be battles I’ll lose but to not lose them so badly that the war is lost. The longer you are in the war the greater your chances of victory are. I twist this into a battle as it is more relatable for me and I feel better about taking someone’s money when I feel they mean me and my family harm.

I’m sure this sounds like every single traders story out there but that is exactly what it is, another traders story, one who will win the war and it’s mine 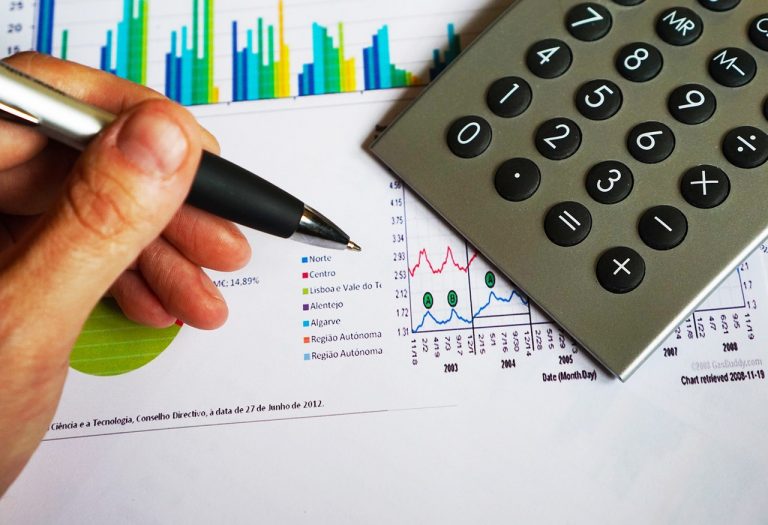