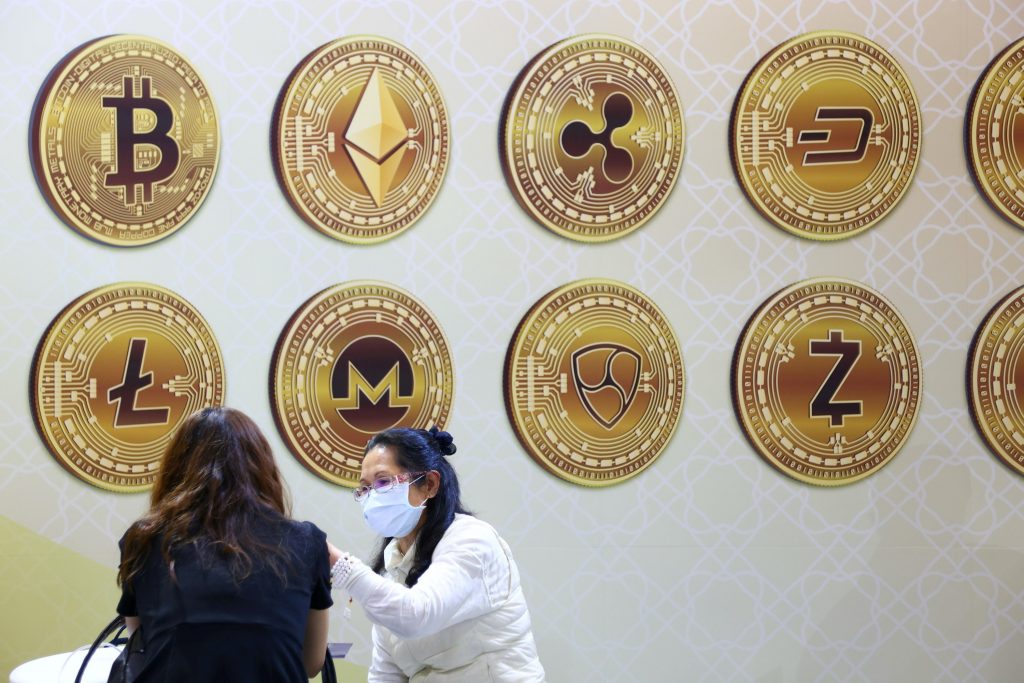 In the wake of the recent Bitcoin price decline, desire for asset-backed cryptocurrencies seems to have increased. Investors are now realizing that a free market and cryptographic security are not enough to ensure stability or returns. Quantitative evidence suggests that currencies with tangible backing are preferred over purely speculative assets, but only three such cryptocurrencies have actually been tested in the field: Nofiatcoin, UroCoin and CannabisCoin.

XNF was introduced by Tilmore Investments at the beginning of 2014. It was the first cryptocurrency to be backed by physical assets, with each unit being backed by a quantity of silver and gold.

The natural security that association with these precious metals brings has helped the currency make steady returns for investors. XNF often tracks above the price of gold. This is because Nofiatcoin will ship precious metals to any location, providing a way to move physical gold and silver without encountering logistic problems.

XNF has performed extremely well in 2014, rising from its introductory price of $1 to above $8. During the Bitcoin induced cryptocurrency crash of August-September, the XNF price suffered some dipping. However, it was affected far less than almost all other currencies and has emerged strongly. We can attribute XNF’s ability to withstand Bitcoin’s gravitational pull to its precious metals association. It is projected to keep rising into 2015 as investors have begun considering it a hedge against not only fiat currency, but Bitcoin as well.

XNF is readily traded on the Ripple and Stellar networks, the NXT Asset Exchange and XNFTrading. The XNF market is extremely liquid.

URO was launched by Uro Foundation in May 2014. Each coin is supposedly backed by 1 metric ton of urea, an industrial chemical used for fertilizing crops. UroCoin is supposed to make it easier for the urea industry to perform transactions for large amounts of the chemical. The currency should theoretically retain value due to industrial demand, but demand has not been forthcoming thus far.

URO price rose strongly the day redeemability arrived, peaking at around $8 per coin. However, this was significantly below the market price for a tonne of urea, and subsequently the coin began to seriously decline in value to below $1.

The problem with URO is investor doubt over whether any actual urea exists to back the coin. Additionally, the developers have set the minimum redemption amount at 12,500 tones, which seems impractical for anyone outside of government agriculture programs.

URO is traded on the Bittrex exchange. Despite doubts, the market remains relatively vibrant.

CANN was also launched in May 2014. It was developed by a team of medicinal cannabis farmers and businesspeople. Each CANN is redeemable for 1 gram of pharmaceutical grade cannabis. Cannabis is growing in importance as a medicinal product in the United States and has a significant underground userbase which should drive the coin’s value.

CANN experienced a parabolic rise in October 2014 due to the first redemption of a gram of cannabis taking place. However, it never reached above $1 and the rise was immediately followed by an even sharper decline. The crash can mainly be attributed to a lack of investor confidence over the sincerity of the development foundation. This was caused by the discovery of 12,500,000 premined coins held in cold wallets. Investors began exiting the market upon the discovery of the coins due to fears that developers may sell off huge quantities.

CannabisCoin is traded on Bittrex and Cryptsy exchanges. The market is liquid but extremely volatile, and CANN’s future remains uncertain.

Which currency should investors choose?

When choosing to put their funds into an asset backed currency investors should look at stability, redeemability and liquidity.

In terms of liquidity all three currencies score well. Their markets are all vibrant, and for the moment investors can be sure that trading will continue.

Regarding stability, only XNF has remained relatively stable for any period of time. URO would arguably be the next choice for stability, with CANN and its very unpredictable market coming last.

Redeemability is perhaps the most important factor, in this XNF again takes the top spot, since customers have been able to consistently redeem precious metals for XNF since early 2014. Some holders of CANN have been able to redeem cannabis, but the coin’s price decline raises concerns about whether CANN’s developers can keep giving away cannabis for nothing. Additionally there is only one Arizona based outlet. In URO’s case, no one has yet redeemed any urea and its gigantic minimum redemption policy seems prohibitive.

With all things taken into consideration, XNF seems the only viable option at the time of writing. While the other offerings are interesting, nothing approaches the security and prestige of a currency backed by precious metals. XNF has a history of stability and redemption while being overseen by an accountable team with a proven track record. We predict an even bigger rise in the currency’s popularity and value if Bitcoin continues to look shaky. 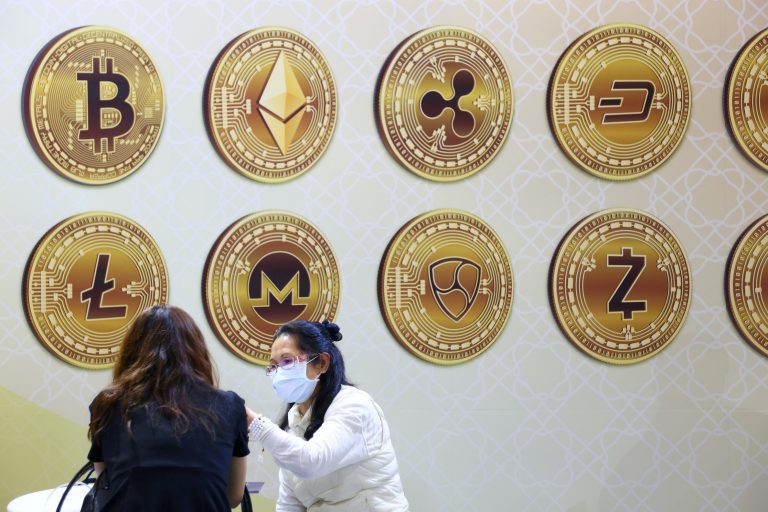