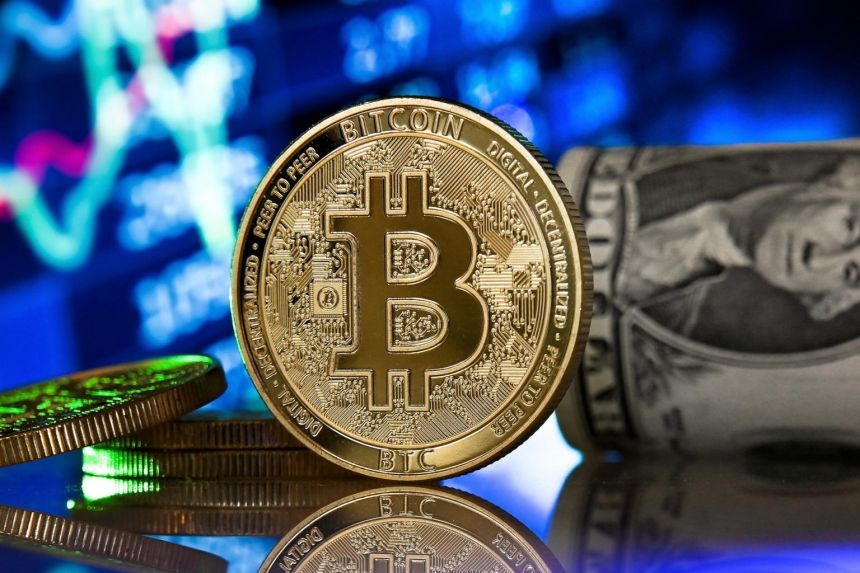 Bitcoin history has had three stages thus far, the Geek Stage, the Libertarian Stage and the Investor Stage. The Geek Stage was populated by the people surrounding Satoshi Nakamoto; they cared for little except writing cool software. In part one of this feature, we discussed the Libertarian Stage, and those who provided the ideology. But what of the new wave, what of those who have no interest in the idealism of their antecedents?

The new Bitcoin elite can be considered an investor or business class. They are in the game for money and power alone. They hold ideas that are far worse than those bankers the libertarian idealists wanted to replace. They may be in many cases narcissistic, controlling, and totalitarian. They are new Caesars, as Stalin was, but unlike him they haven’t bothered to wait, even a little while, before lining their own pockets.

In a sense they are criminal, but not criminal in the manner of the Silk Road users, they are criminal in the manner of banksters, but worse, since they have none of the feelings of responsibility that occasionally trouble the world’s old elites. Nevertheless, they often present a mainstream Liberal façade for the cameras and they are willing to take any opportunity presented to them to jump into bed with the old order. However, their new world is one which offers total financial control rather than total financial freedom.

They are protected because unfortunately useful idiots still hold onto the idea that Bitcoin is the ultimate good in the world. If anyone questions the state of Bitcoin or its elite they are immediately greeted with a score of sheep bleating ‘four legs good, two legs bad!’ or clever pigs whispering ‘Surely there is no one among you who wants to see Jones come back?’ Even Moses the raven is occasionally allowed back to tell stories of Sugarcandy Mountain, that old Libertarian dreamscape where the world transacts in Bitcoin and everyone is financially free, so long as it doesn’t get in the way of progress of course.

How has such an elite been able to wrest control of the space?

There are three major problems which have allowed the betrayal of this ideological revolution, and these are: The need for Bitcoiners to convert to fiat currency, the mining arms race, and the fact that Bitcoin is not scalable. The outcome of all three is centralization. These problems are creating a financial system which will be more centralized than the current banking system could ever hope to be.

The need for conversion to fiat currency

This need arises because Bitcoin is not useful in daily life. In order to spend their profits Bitcoiners must trade cryptocurrency to fiat. This allows exchanges and getaways to get hold of the ‘keys’ to other people’s funds. It also allows them to garner vast profits, form monopolies and use their power to influence the direction of the industry in undue ways. Since gateways are businesses, and businesses merge into conglomerates over time, the outcome of this need will continue to increase centralization and all the problems associated with it.

The cryptocurrency community needs to stop deluding itself; the concept of gateways is no different from the concept of banks. Banks did not always hold so much power; they gained it because people deposited money in banks. In fact, banks originally had less of a route to power than gateways and exchanges have today because they dealt with a currency that could be spent without conversion.

Bitcoin’s mining algorithm has been a disaster because it has caused an obscene technological arms race which has priced out the common man. Today’s Bitcoin mine is a gigantic technological construction using highly specialized equipment and cooling rigs rarely seen outside of CERN laboratories. Bitcoin can no longer be created by its users. Already, the only entities which can meaningfully mine Bitcoin are corporations. Bitcoin mining has become a pastime of the rich and does nothing but allow the rich to get richer while the poor get poorer.

The currency is young and has a hundred year mining lifespan, yet today the situation is comedic. In a few more years an ASIC farm the size of a city block powered by a Harrier Jump Jet engine will be needed to mine out a few satoshis. This will result in even more centralization as huge conglomerates will become the only entities able to mine profitably. Those conglomerates will control the network infrastructure and the creation of currency, they will be able to choke or increase the supply at will, which will be absolutely no different to banks controlling the US dollar. In fact, they will have more control over the infrastructure than banks, not less.

Bitcoin is not scalable

Bitcoin simply isn’t scalable, at all, ever. Any attempt to pretend that it is seems as ridiculous as pretending the mining situation can continue. Scalability suffers because of the achingly slow confirmation time and the size of the blockchain. As transactions increase, the blockchain size increases, becoming prohibitive for the average user.

The blockchain was 1 gigabyte in size until mid-2012, as soon as Bitcoin began to gain exposure it swelled exponentially. One year later in mid-2013 it was 10 gigabytes in size. Today it is over 23 gigabytes and growing. Soon the blockchain will be too large for a normal person to deal with; it is already an extreme headache for a normal person to deal with. All the talk about mobile wallets is pointless because no mobile phone is large enough to even accept the blockchain.

The only solution is for users to open wallets with supernode companies. These companies will deal with the blockchain for you and provide a wallet service. So you give up control of your Bitcoins to a supernode, just like depositing money at a bank.

As we can see, all three problems lead to centralization which cannot and will not be avoided, it is happening already and each day such centralization increases. Some Bitcoiners will argue that the problem of needing to convert Bitcoin into fiat currency will be solved once Bitcoin is readily accepted as payment. The failure of this view is that by the time Bitcoin gains acceptance the new Bitcoin elite will have consolidated so much power that it will be difficult if not impossible to unseat them, and in any case, merchant acceptance will not solve the other two issues, nothing will.

Bitcoin was designed to be a decentralized system and was propagated by people who wanted it to enable human freedom. It is becoming increasingly obvious that it is a centralizing system that will lead to human enslavement. Therefore, Bitcoin is an ideological failure on its own Libertarian terms.

A financial world devoid of cash and run entirely via a centralized Bitcoin ecosystem with an amoral elite will not be a pleasant one. While todays banks operate badly and use their influence to control citizens, they have nothing like the level of surveillance and control that blockchain technology allows. Such powerful technology in the hands of wicked elites will bring nothing but misery to the ordinary citizen.

Do take a good long look at the way major Bitcoin players behave today and ask yourself honestly if you believe that they will be better behaved when they have control of the global monetary system. Of course they won’t, just as Stalin was worse than the Tsar, so they will be worse than the banks.

In conclusion then, remember that it is not unusual for revolutions to be betrayed, all revolutions have been. What is unusual is for anyone to completely recognize it before it has fully taken place. This is where the technology benefits us, we can see where the road is headed if we open our eyes and resist being sheep. Once we realize that this revolution is in grave danger, we can take action to secure it before it becomes a footnote in history tinged with regret. 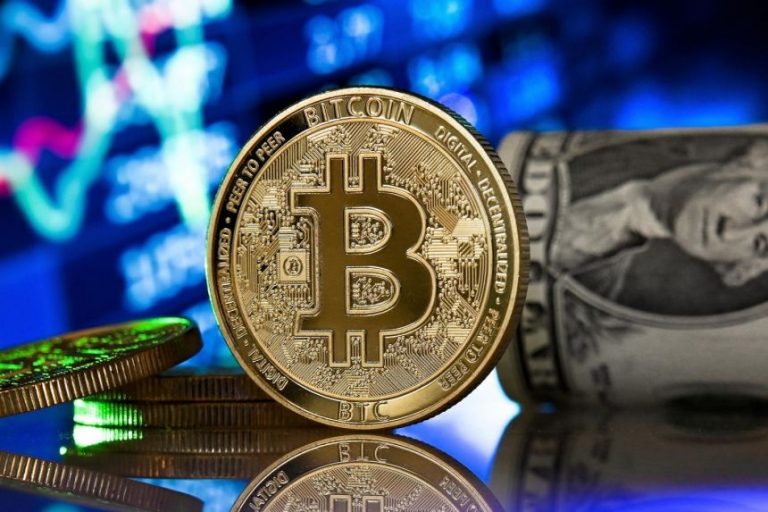